2018 Amazon Prime Day For The Techie

Starting July 16th, Amazon is releasing its biggest deals of the year! If you aren’t familiar, Prime users get access  to the biggest deals on products and even new limited addition Amazon products. This is a dream for the savvy shopper, so if that is you, it is smart to start making a list now! Amazon Prime Day begins this July 16th!

To clarify, a lot of the deals will not be announced until the day of July 16, 2018. Thankfully Amazon, along with some other companies, are giving the Prime users previews of whats to come. 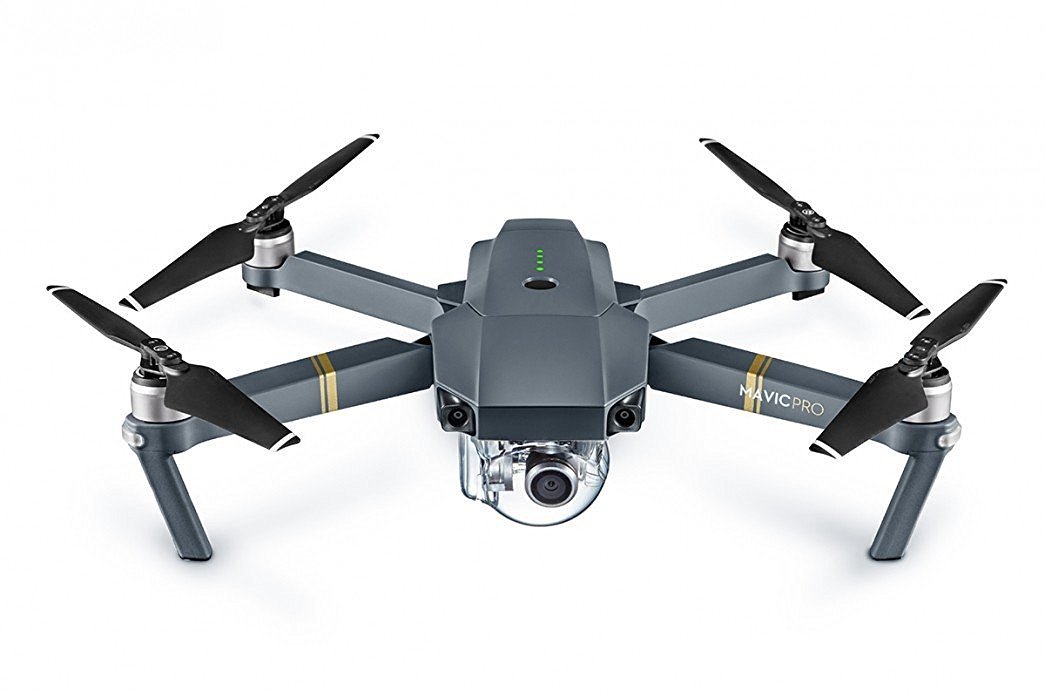 If you are in need of a drone and wanting to save $300, this is the item for you. Originally it is priced at $1,300, but after the savings, it is going for $999. This is the first year this company is participating in Prime day, which could lead us to believe there is going to be a new Mavic Pro around the corner. 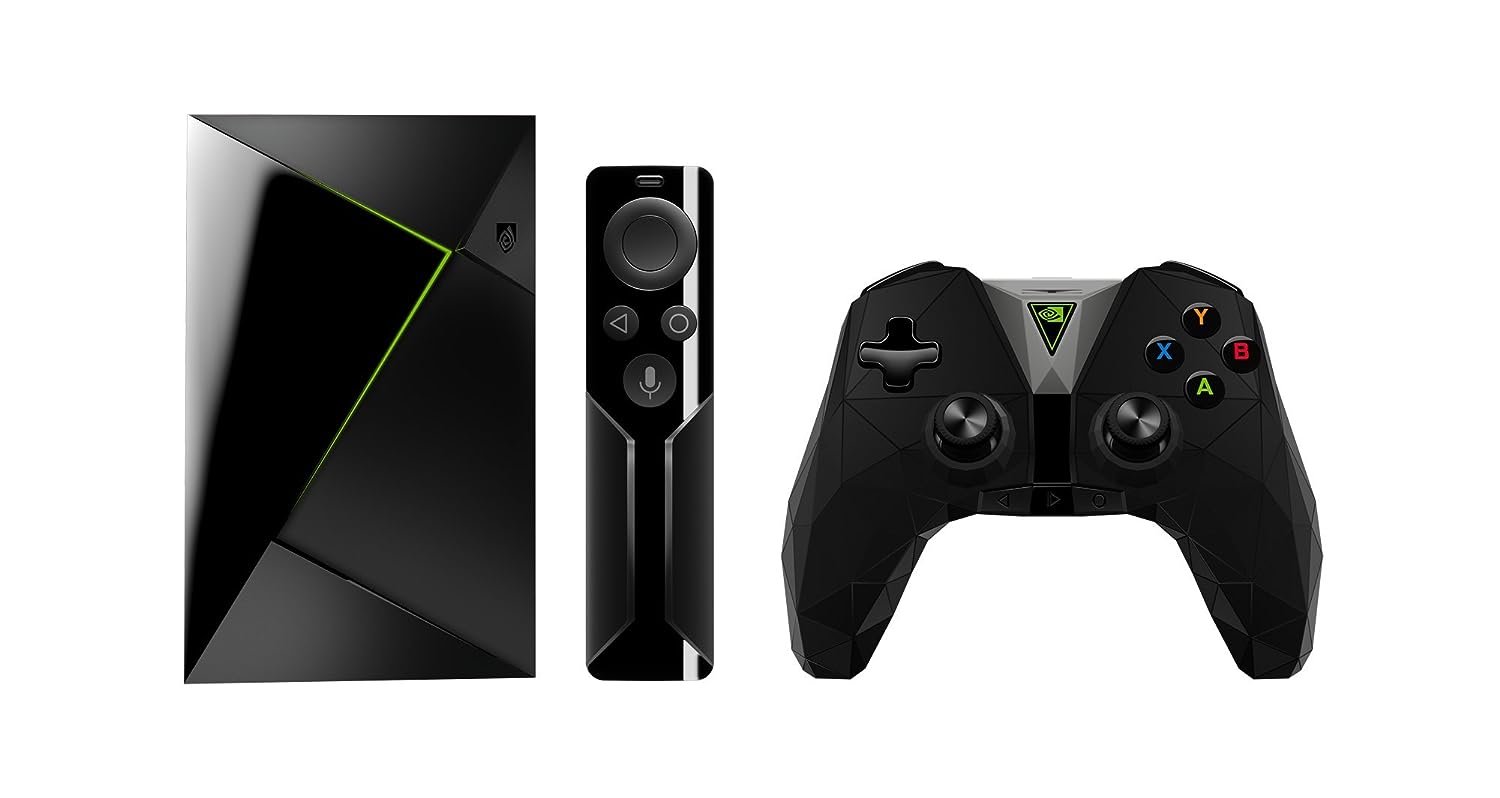 On Amazon’s made up holiday, this product is going for $139, which is $40 off the regular price. This streaming device allows Amazon and Netflix video in 4K HDR. The NVIDIA is obviously capable of gaming as well, allowing users to stream games form the cloud or a PC. 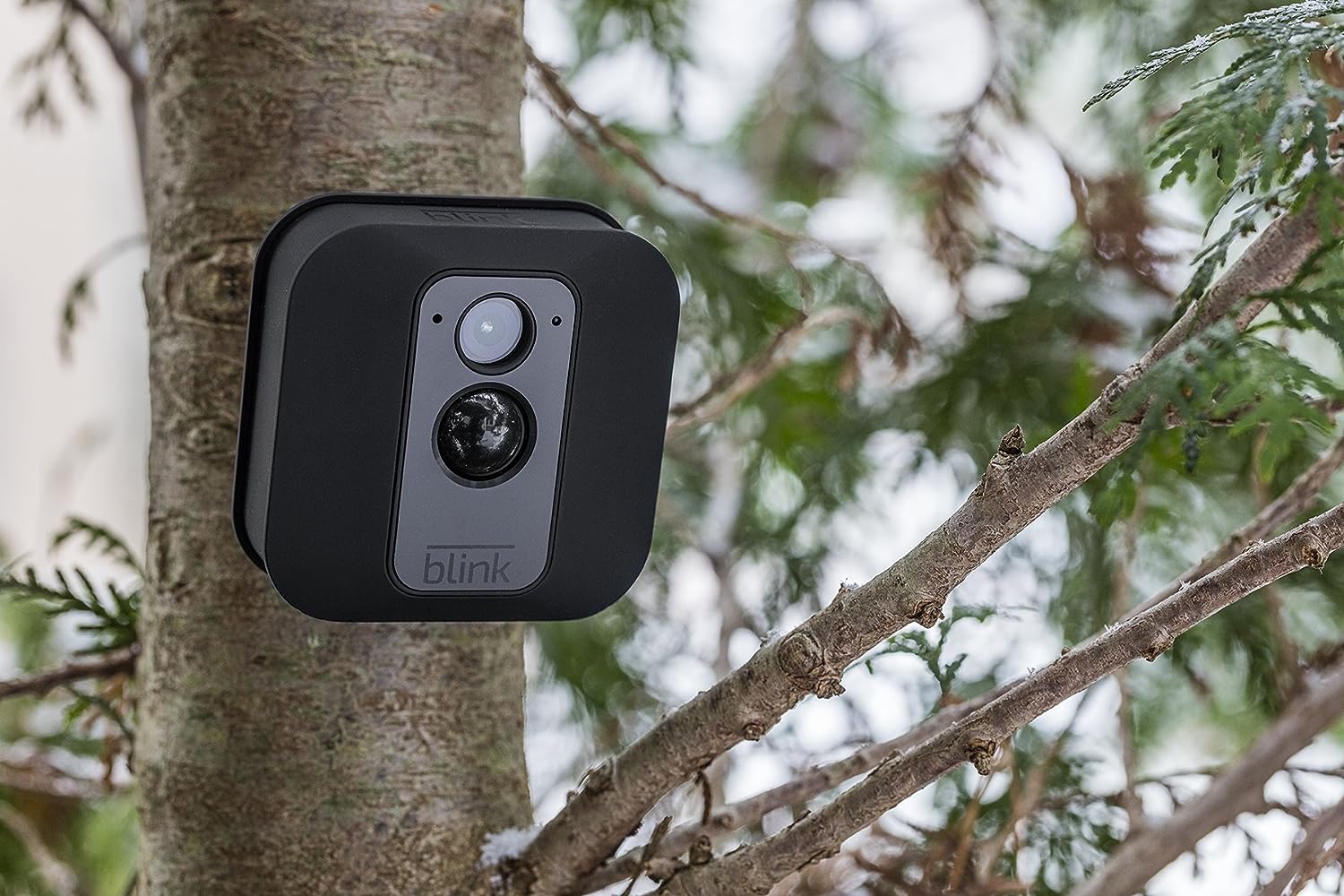 Only charging $75 for this package, Amazon has taken $55 off the usual price of this security camera. This whole line of cameras will be apart of the Prim Day sale next week; that is definitely something to look out for. 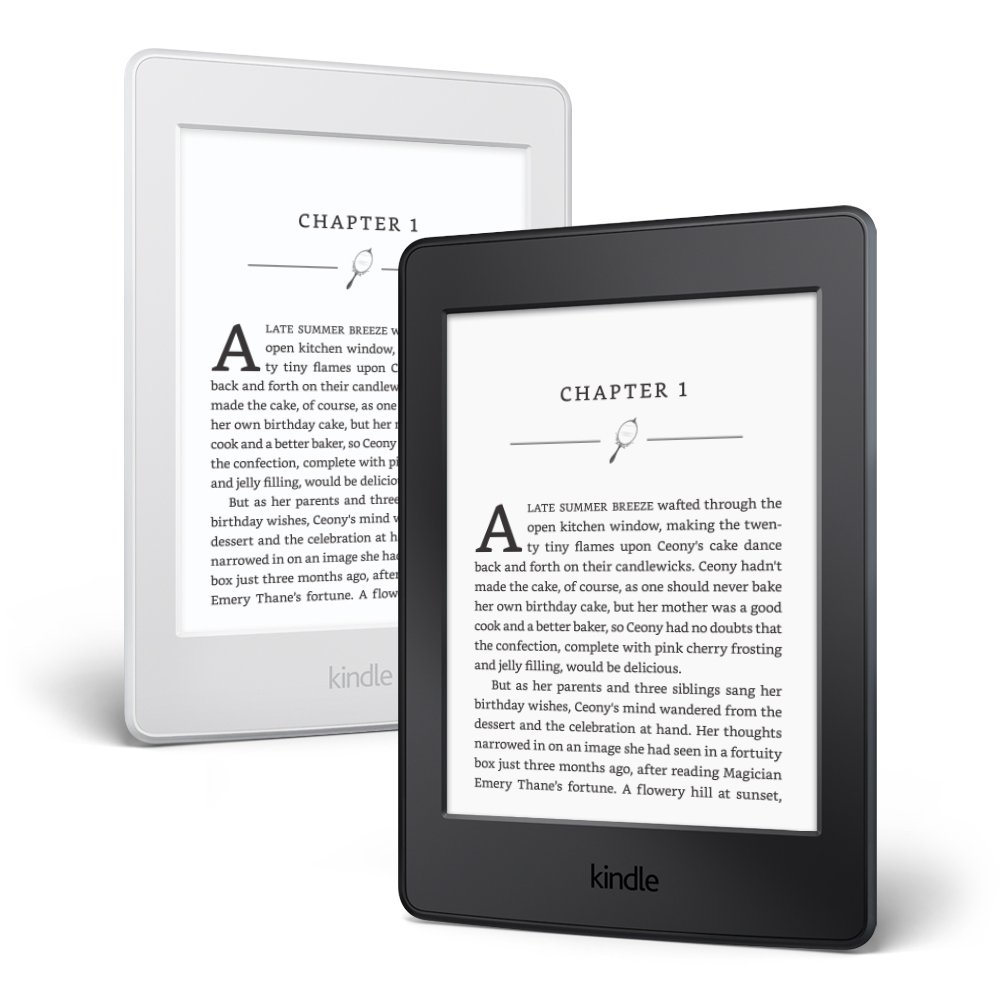 The Kindle has always been a sought-after tech gadget. It may be hard to make the purchase because a new one may and different one is always being released. However, Prime Day is selling this specific Kindle only $80, which is $30 off the regular price. On July 16th, you’ll be able to get one of the best e-readers for under $100.

Don’t Miss Out on July 16th

These deals go on for a day and a half, don’t miss out! Contact My Computer Works at 677-629-6972 if you have any question or just need help setting up your an Amazon Prime account. Our all-American based technicians are standing by. You can also check out our reviews here, and our A+ rating on the Better Business Bureau!