WARNING—Your Microsoft PC May Be Vulnerable 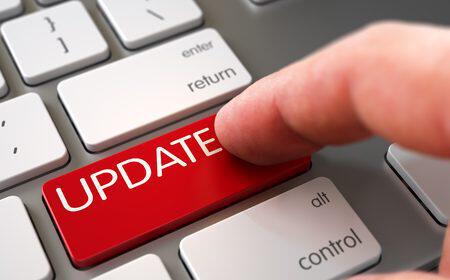 Microsoft released fixes for 79 unique vulnerabilities, as well as 22 critical bugs. A serious malware being spread across the globe is a possible outcome by one of these bugs.
Which is why Microsoft took the unusual steps of releasing patches for out-of-service operation systems such as Windows XP and 2003. In addition to this the soon to be end-of-life Windows 7.
Microsoft detailed the potential impact of CVE-2019-0708 (link here), which is a remote code execution where vulnerability exists in Remote Desktop Services.
This is a flaw in Remote Desktop Services (RDS) which could let the attacker remotely execute code on a target system after connecting.
Microsoft stated, the bug is “wormable,” meaning that “any future malware that exploits this vulnerability could propagate from vulnerable computer to vulnerable computer.”

Your System Is Vulnerable If You Use The Following:

Your System Is NOT Vulnerable If You Use The Following:

It is for these reasons that we strongly advise that all affected systems should be updated as soon as possible. If you are not sure which version of Windows you have we can help you figure it out.

Make sure you are ready for a ‘work from home’ environment. You do not need to leave your house to use our services. We can send a technician to you or remote connect to your computer over the internet. Call us TODAY at (877) 637-7573 and get professional help from expert technicians.