While the use of cellphone hacking agents – such as Stingray – and computer/network monitoring software are perceived by the general public as protective measures to keep our country safe, one has to wonder; Is my Snapchat log really a matter of national security?! What will Apple vs. FBI mean for us? 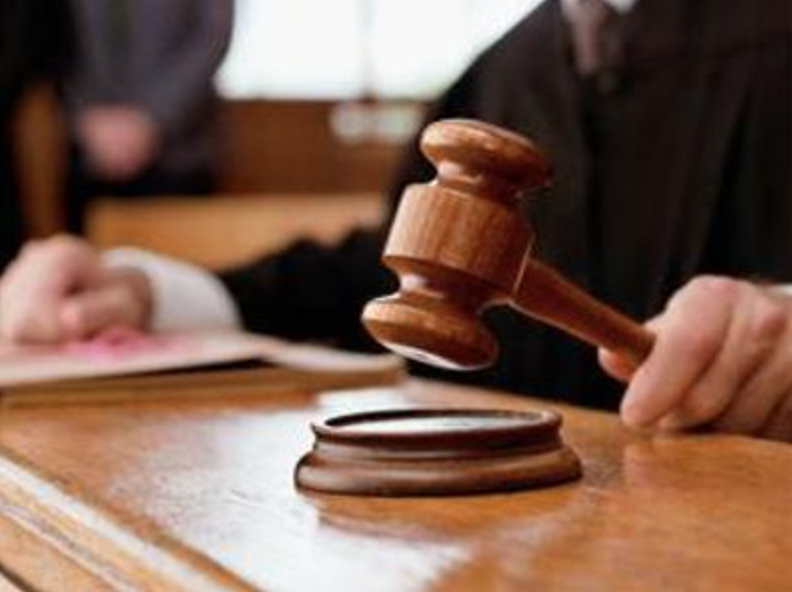 Every country in the world is keeping a close eye on the Apple vs. FBI lawsuit with bated breath. If the government forces Apple to create a ‘master code’ for their un-hackable encryption system, governments – both foreign and domestic – will be demanding their ‘right’ to use it as well. Take, for example, New York City which currently has over 185 iPhone’s waiting to be cracked, their owners ranging from drug dealers to murderers. Now, while you might say, “that doesn’t affect me!” you might want to think again. What happens when the master code is sold to a foreign enemy? What if iPhone’s are hijacked while it’s driving your brand new car? What if a foreign enemy hijacks an iPhone, which is utilizing iDriver, with a car full of explosives – unbeknownst to the driver – to commit an act of terrorism? Invasion of person property?

In other thought provoking news, it’s being reported that monitoring software is already being abused on a local scale. The Maryland Court of Special Appeals recently determined – yet again – the use of warrantless cell-site simulators is a violation of the Fourth Amendment. Stingray, monitoring software that may or may not have already hit your radar, mimics cellphone tower signals which can trick a user’s cellphone into connecting to the network to reveal their location. At this point the cellphone is swept for data, compromising all information stored on the device. Stingray’s aren’t limited to one particular cellphone, but instead a blast radius of phones within its vicinity. Meaning, if you’re casually driving within a certain distance of someone under surveillance by use of Stingray, your information is now in the hands of law enforcement without your permission. Luckily Maryland, along with other courts, are chastising police and prosecutors alike for attempting to hide the use of a Stingray – even though it led to the discovery of a murder weapon – for not being within the scope of the search warrant they’d obtained. Still not a personal invasion of privacy?

Not long ago, hackers found a way to breach PC’s undetected and use your own hardware/software to capture screenshots of your comings and goings or, more frightening, usernames and passwords. Keystroke recording software, a program which simply stores all keystrokes made within a period of time, is available to anyone with internet access and a credit card. Spytech Keystroke, KeyGrabber, and Keystroke Reader are among the first listed in a Google search making what seems like hi-tech spying available to anyone.

You might think you’re two steps ahead of your teenager, but what happens if it’s used on you? Is it now ‘unfair’?

Dealing with these threats is an important task when owning a smartphone or a computer. Whether you hire experts like online technical support professionals at My Computer Works or choose to undertake the task on your own, it is necessary in order to ensure your financial security and peace of mind.