Still using Windows XP? Don’t it puts you at risk. 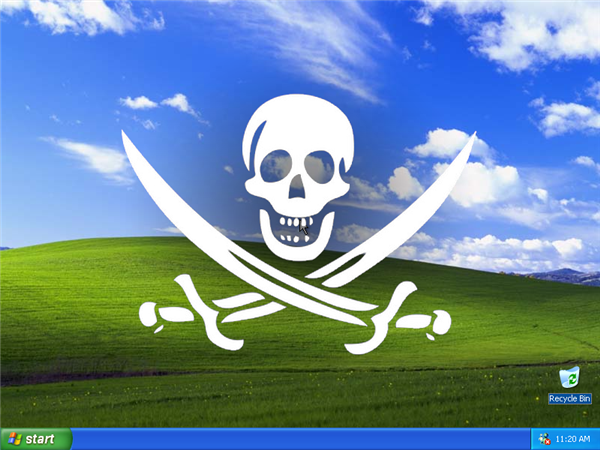 Are you really still using windows XP? Don’t, you shouldn’t be, it’s bad for you.  The outdated Operating System might be putting your data at risk. 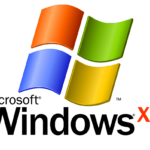 Computers running Windows XP have been truly unprotected for more than two years now. Microsoft ended support on April 8, 2014 for XP, meaning it stopped rolling out security updates or program fixes for the aging OS. At that time, Redmond also stopped letting those on Windows XP download its Security Essentials tool, which helps remove computer viruses, spywares and other malicious software. 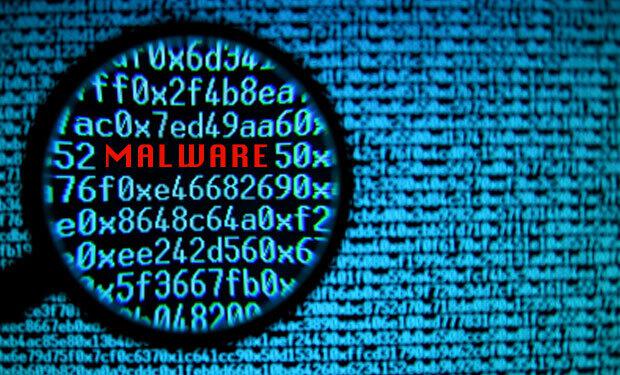 To make matters worse almost all Software Vendors have stopped their support for the Operating system. Meaning that the programs you use in a daily basis are unsafe. Making them a potential point of attack for malicious programs.

My computer is amazing, it will last forever!

If only that was true, I kind of miss my old XP computer. Truthfully the fact is most of the computers still running Windows XP are old. Like really, really old. With lots of moving parts. That means a potential hardware failure is imminent if not already happening. The hard drive in your XP computer is spinning at thousands of revolutions a minute all day. Its bound to wear out sooner or later. Hopefully you have some kind of backup program in place, like MCW Remote Backup or a someone you trust to help fix your computer.

In the end we all want the same thing. A computer that is reliable and easy to use. While the newer operating systems may look different in the end they really are user friendly, once the initial learning curve is passed.

It’s time to say good bye to the old friend that is windows XP and move onto the newer operating systems. If you need help with this process My Computer Works is always here to help.