What is Only Fans? Is it Secure and Private? 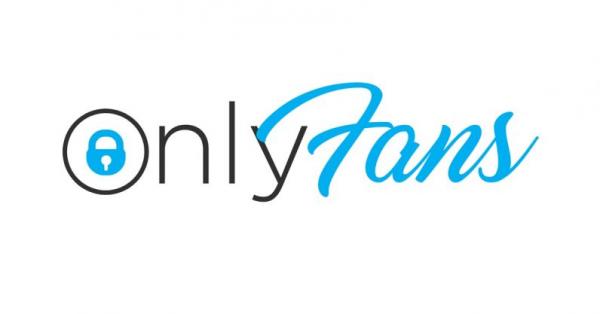 We wrote this post as part of our privacy and security series because we believe it is relevant to those individuals who may be exposing their own privacy for short term easy money and not realize the Internet never forgets!

You may not have heard of Only Fans, but most millennials are all too aware. A business started in 2016, to provide individual content creators a means to sell access to their life. This became even more popular during pandemic home stranded society. The idea was first popularized by Silicon Valley based Patreon, which operates a ‘paid to access’ social media platform for anyone who wants to sell their own content to fans and others who are willing to pay for it. Think of Instagram, but paid for accounts!

What makes them different? At some point Patreon decided to eliminate any sort of inappropriate nude modeling, pornography, and other hard to police categories that would require large teams for legal compliance and protection of children.

Only Fans used this opening to embrace sexually suggestive content, including pornography, on their platform. While not all Only Fans creators are using the platform to sell this type of material, it seems the vast majority have discovered this is a way to make a lot of money. This content runs the range from implied nudity to content that is definitely more risqué or inappropriate.

Are there security concerns with Only Fans?

Well, there is an expression if you want something to remain a secret don’t ever share it electronically! That is especially true of any sort of sexually suggestive content. There are thousands of cases, every year, of nude content meant for private consumption hitting the internet. In many cases it may never be removed once made public. Simply because we live in a society where saving, screen shots, and redistribution has become all too easy.

So, if someone you care about is using Only Fans to share suggestive photos, videos, or worse, be sure to share this article with them…because it is very likely the Internet will never forget!